EDEN is the largest European network of destinations awarded by the European Commission for the quality of their tourist offers as well as their respect for the environment. EDEN is the promise of real experiences, real discoveries, real encounters with breathtaking sights.

Eden aims to showcase the best achievements in sustainable tourism and green transition practices across smaller European destination in hopes of setting an example for the rest of the fields of global economy.
It promotes the development of sustainable tourism in destinations, bringing value to the economy, the planet and the people. It also establishes a framework for participating destinations to exchange best practices and create opportunities for cooperation and new partnerships between both established and blooming businesses.

In Greece you can find many tourist facilities that are on the EDEN list. The most important of them are:

1. Patra – Winner in 2017, The third largest city in Greece, located in the western part of the country, Patra is famous for hosting the best Carnival in Greece with many events and a large costume parade.
2. Marathon – Winner in 2013, located in the coast of Attica, Marathon was part of ancient Tetrapolis which contained four places, Marathon, Probalinthus, Tricorythus, and Oenoe.
3. Delphi – Winner in 2011, A place with a long history and beautiful natural surroundings, which attracts hundreds of thousands of visitors each year.
4. Serres – Winner in 2010, is a modern, bustling town and the commercial centre of the greater region. In northern sector of Serres, on the pine-wooden hill of Koula, the ruins of the ancient acropolis and the Byzantine castle bear witness to a history spanning many centuries.
5. Lesvos – Winner in 2009, Situated in the North Aegean, Lesvos was the birthplace of the poets Sappho and Alcaeus, Greece’s third-largest island possesses a rare nature, architectural, a petrified forest, medieval fortress towns and a Mediterranean climate. 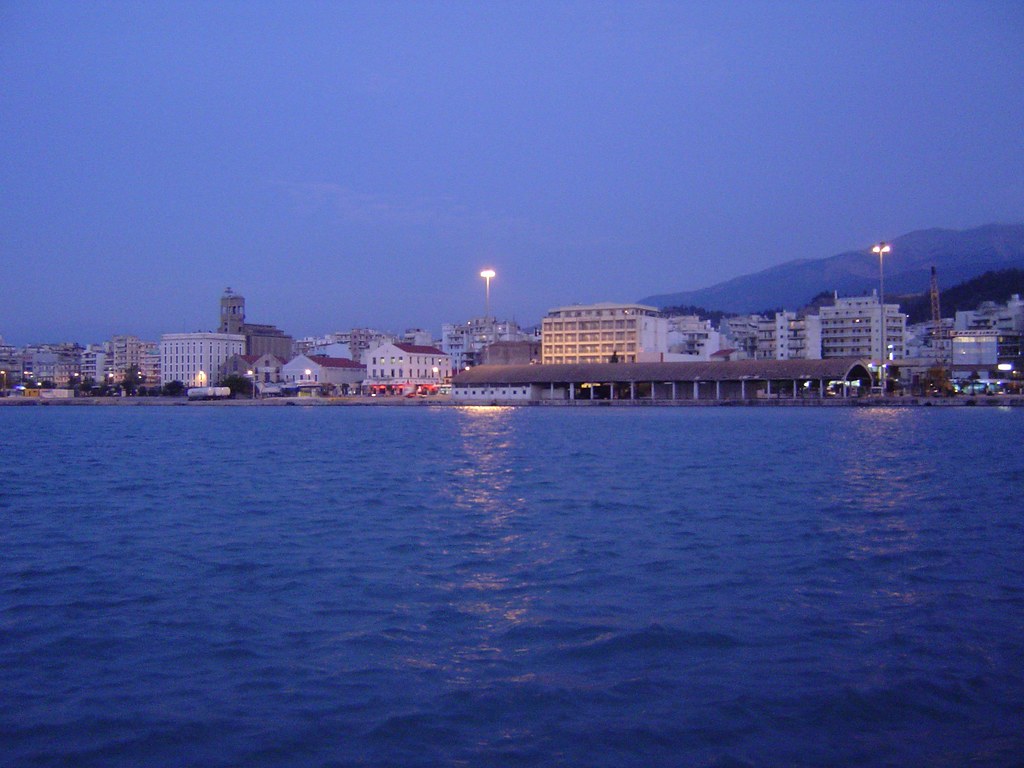 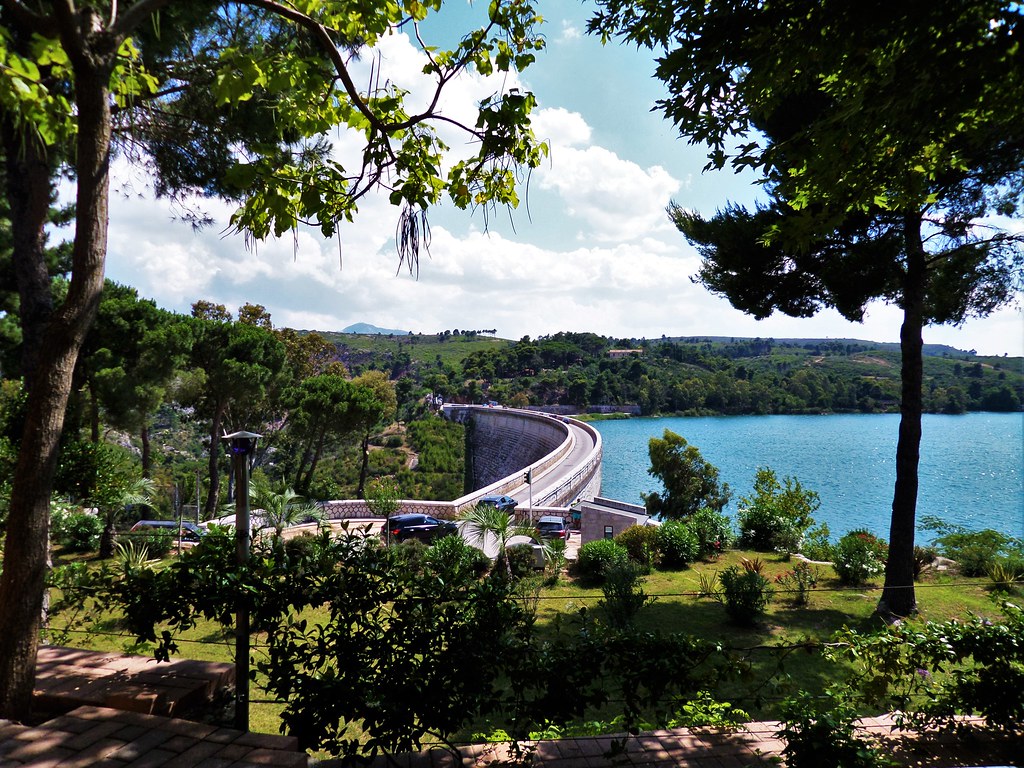